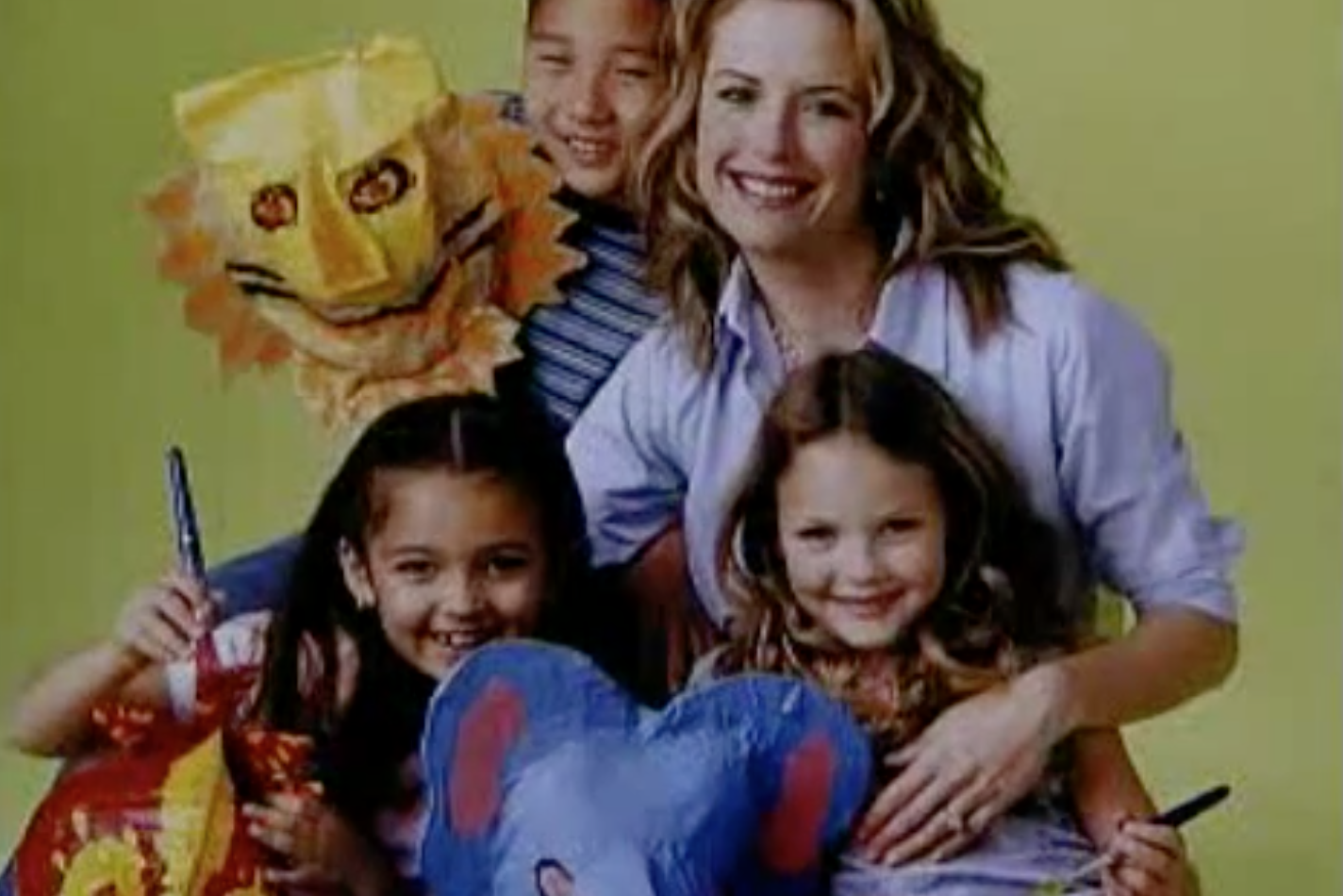 Each year the hospital honors significant contributors to the betterment of the children with induction into the Ambassador David M. Walters Pediatric Hall of Fame.

The Hall of Fame honors individuals whose dedication to children’s causes helps improve health care for the youngsters who are our future.

Kelly Preston was awarded this prestigious award alongside Dr. Yehuda Benguigui for his distinguished career in pediatric medicine and his life saving work to reduce the rate of infant mortality across Central and South America, as well as the Caribbean, and Dean Damen for his significant contributions to medicine as an inventor and entrepreneur, and for the inspiration he delivers to youngsters through his FIRST program.