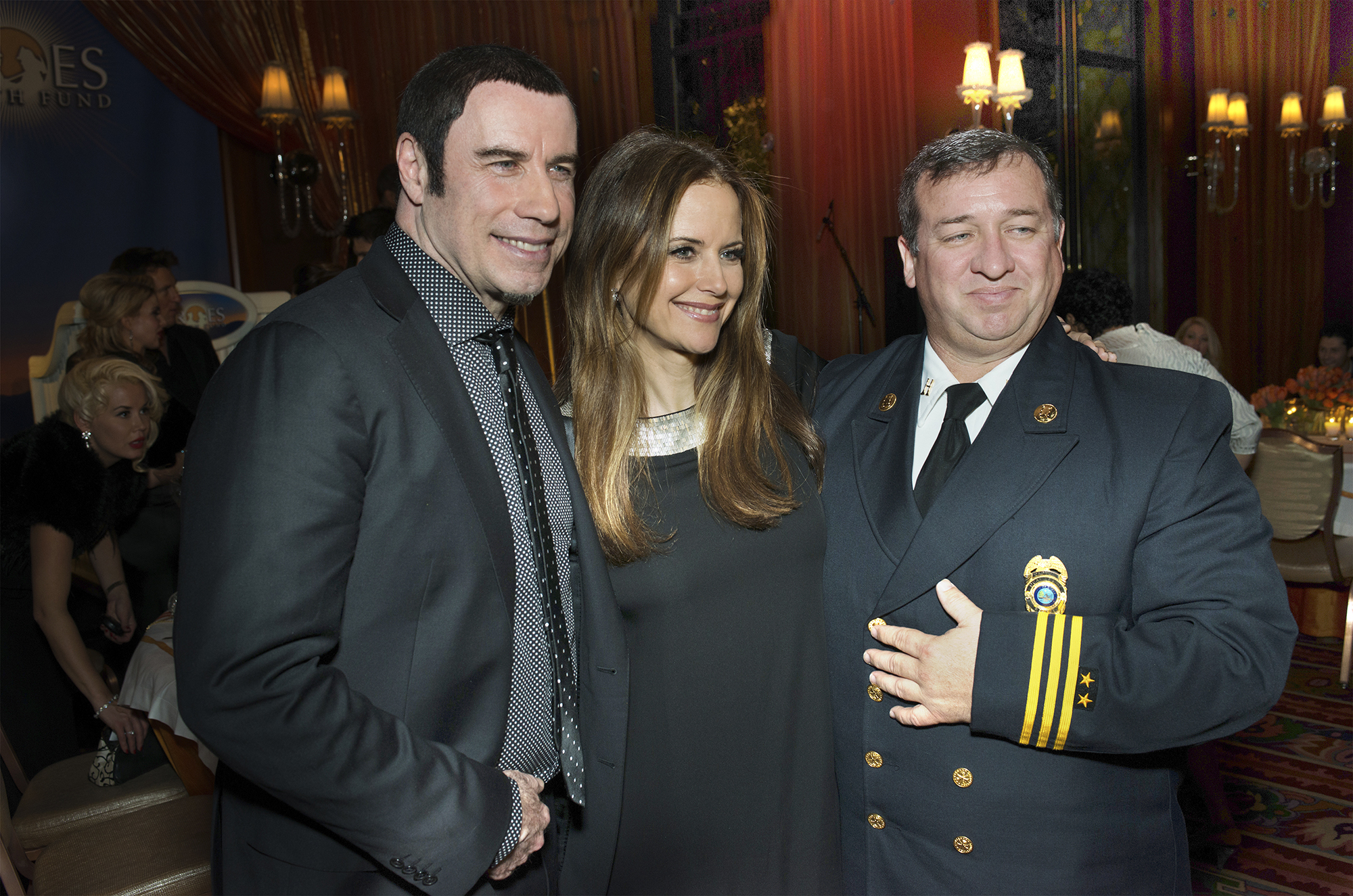 ABOUT THE HEROES HEALTH FUND

Over the last 50 years, man‐made chemicals and drugs of abuse have spread through the world at almost inconceivable rates. The final destination of many of these substances is the internal environment of the human body.

The men and women who serve their communities as firefighters, police officers, paramedics and other “first responders” can be exposed to them at dangerously high levels.

A growing body of research is raising concerns about the human effects of even low levels of chemical residues. A detoxification regimen developed by L. Ron Hubbard has proved to be an effective tool for reducing body levels of fat-stored chemicals and resolving the adverse effects associated with toxic body burden.

The program regimen has several elements. Aerobic exercise increases circulation and “mobilizes” chemical residues from body tissue. Low-heat sauna sweats them out. Oil supplements prevent the re‐absorption of toxins. Vitamins and minerals are taken to replace those that are lost in the sauna.

Over nearly 30 years a continuously evolving body of research projects has examined the application of the program in the aftermath of exposure incidents, from chemical accidents and industrial exposures to the Chernobyl disaster and the collapse of the World Trade Center towers. Scientists in the U.S., Europe and Russia have collaborated on this work.

Their findings, published by the Royal Swedish Academy of Sciences, the World Health Organizationʹs International Agency for Research on Cancer, the U.S. Environmental Protection Agency, among many others, have established the program’s safety and efficacy.

This detoxification program is being implemented in Baltimore and Ocala through the generous support of Kelly and her husband, John. The program will be made available free of charge to firefighters and other rescue workers in the area who put themselves in harm’s way to help their community on a daily basis.

For more information on this program and some of the key locations it is being implemented, please visit the following websites:

After 22 years of fighting fires and rushing to vehicle crashes, Joe Talley’s knees hurt. A lot.

He was taking gobs of Ibuprofen a day, he said. And at 41, he wasn’t in the best physical shape, either. Reports of cancer among older firefighters and the effects of the toxins they take in also had the Ocala Fire Rescue chief concerned.

So, in 2010, he participated in a detoxification program. This is a non-denominational wellness program that relies heavily on frequent saunas, niacin and aerobic exercise.

Talley and about 15 other local emergency responders embarked on the intensive, month-long treatments designed to rid the body of toxins and, generally, make humans feel much better.

“About two and a half weeks into it, I noticed my knee pain had disappeared,” said Talley, now 44. After his 33-day detoxification, he contends he simply “functions better. Period. I had a clearer thought process, which is important in my job. People’s lives depend on it.”

Detoxification has critics who claim it is unproven. Talley said city medical staff were initially concerned about the amount of time first responders would spend in the sauna. But, he said, there was medical supervision with blood draws part way through the process.

The detoxification program, Talley contends, went beyond eliminating knee pain, boosting energy, improving his complexion and honing mental clarity after his days of sweating out toxins. It sparked a lifestyle change. These days, he does CrossFit training, he said, and purchased a portable, infrared sauna he uses two or three times a week in his home.