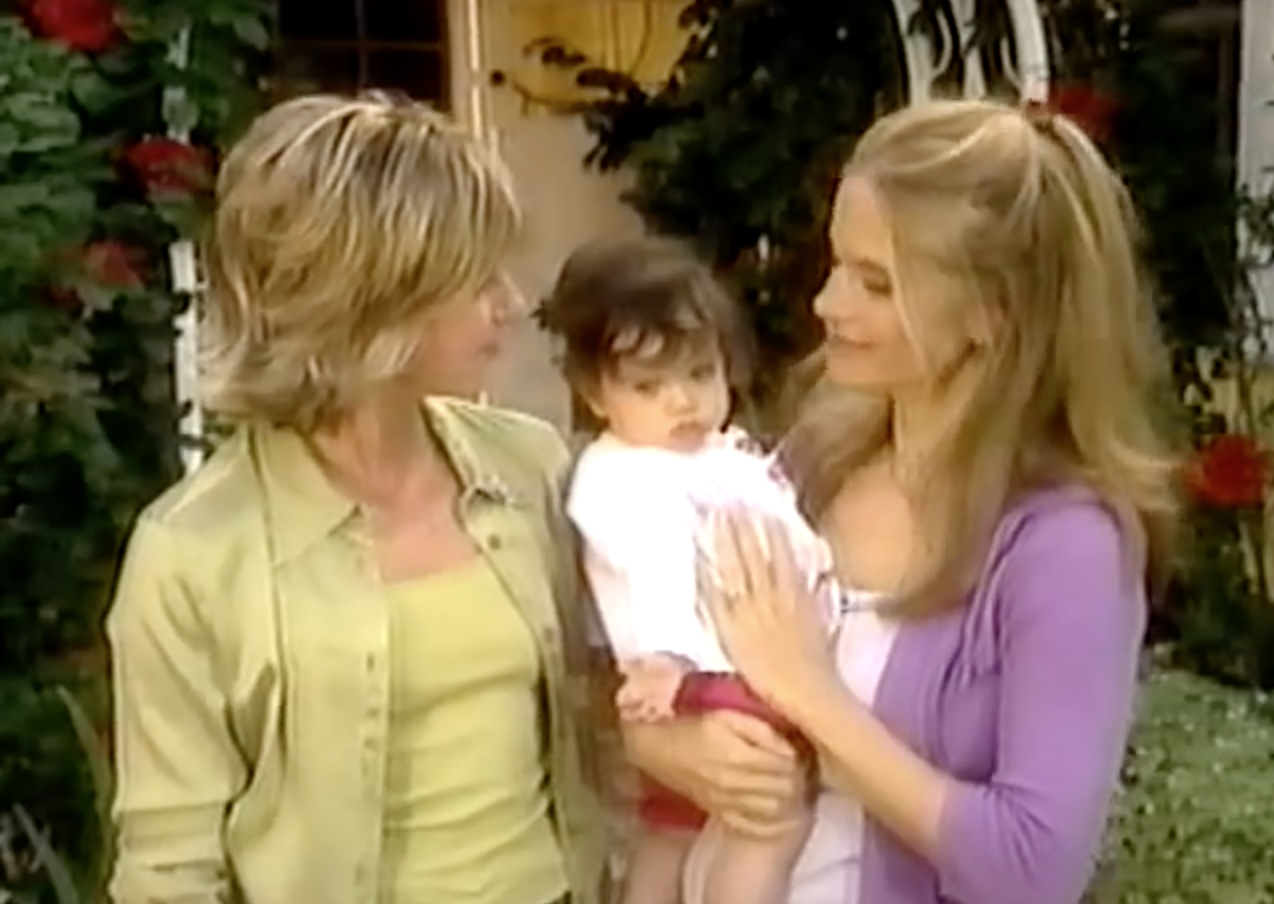 During this time Kelly collaborated with Olivia Newton-John on an educational video entitled, “Not Under My Roof: Protecting Your Baby From Toxins At Home,” which discusses issues concerning toxins in your home. Speaking from their own experiences, they offer simple steps you can take to make your home safer for your family. Over 8,000 copies have been distributed nationwide to parents, nurses, doctors, educators, hospitals, and libraries. It has also been seen by parents at over 1,000 hospitals nationwide as part of Newborn Channel programming.

Kelly reached over 14 million viewers on Good Morning America, The View, Oprah, and Montel Williams discussing her work and support with CHEC, so others could receive the vital information on ensuring any home is a safe haven for a new baby and is toxin free.